Vives, who acts as Barcelona’s spokesman, said that Lionel Messi has not given any sign that he intends to leave the club. 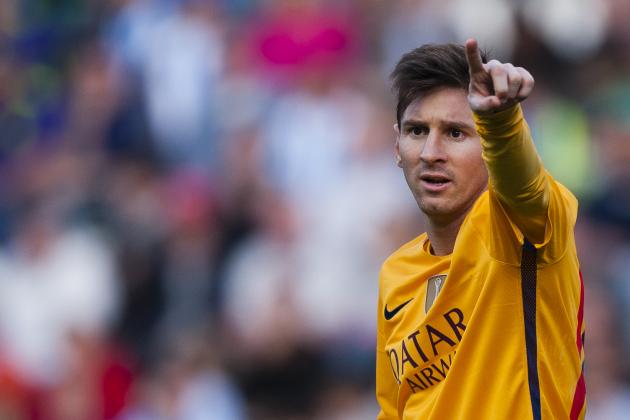 Indeed, there have been reports that Lionel Messi might want to leave the Spanish club after the sentence for tax fraud by the Catalan court.

Lionel Messi has been convicted to a 21-month prison sentence after having found guilty of tax fraud. There are reports that the Argentina forward has been shattered by the penalty and might consider leaving Barcelona.

Messi is already in a bad period after having announced his retirement with the Argentina national team. Indeed the Argentina international has stated that he will not be playing again for his national team after having lost the Copa America final. Many people have tried to convince the player to change his decision, but so far he has not made any declaration. Some pundits believe that the court sentence might be too much to bear for the player, and he might be leaving Spain in the summer.

However, Vives said that the player is not interested to leave and has not told the Barcelona team anything about his desire. The Spanish side has been encouraging the supporters to offer support to their best player. They have started a big campaign across social media sites to show their support to Messi. However, some people do not agree with the support that is being shown to Lionel Messi. They believe that Messi is guilty here and should not be given any special attention. Even among the Barcelona supporters, there are people that do not want to take part in the social media campaigns as they feel that Lionel Messi is reaping what he sowed. For them, Messi should have been paying his taxes and everything would have been fine.