Uruguay and Barcelona striker Luis Suarez has backed the club to make a move for Neymar and Lautaro Martinez. Neymar who joined PSG from Barca in 2017 has been continuously linked with a sensational return to the Camp Nou. The club is also interested in Inter Milan attacker Martinez, and according to a report, Barca will make a move for the player at the end of the season. 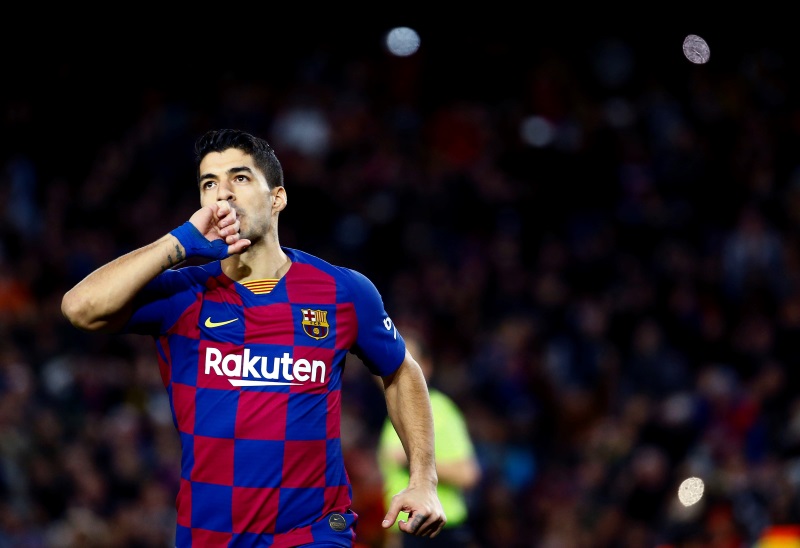 Neymar has publicly admitted he wanted a return to the Catalan giant. Barca were also close to making the deal happen last summer, but they could not agree final details with PSG. Martinez on the other hand has been very impressive for Inter this season.

Martinez, 22, has scored 16 goals in 31 appearances in all competitions, before football was suspended due to Covid19 pandemic.

Barcelona have made their forward line a priority this summer. The club has been linked with a host of top names to reinforce their attacking options. The club also sees Martinez as the long-time replacement for the ageing Suarez.

Suarez himself has now spoken out on La Blaugrana’s interest in ​Neymar and Martinez, with the Uruguayan heaping praise on both players. He told ​Mundo Deportivo that it is difficult to talk about players today, because of the situation of the world due to Covid19. But he did admit that the two players are of top quality and Barca should have the best players.

For Neymar, Barca are leading the race. However, for Martinez, Barca will have to battle other interested clubs. The youngster has been linked with other clubs. Manchester United, Chelsea and Real Madrid have all registered interests in the player. Chelsea made an enquiry about the player’s availability in the January transfer window, but no deal materialized.