This is a huge question that only the player or those really close to him can answer. 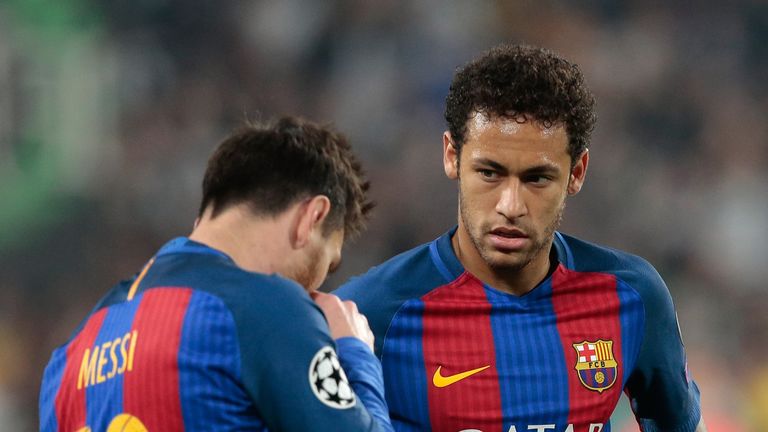 Why would Neymar leave the successful Barcelona team where he is celebrated and well paid? After their 4-0 defeat in the first leg in the hands of Paris St Germain, many thought the Spanish side would be knocked out. However, Neymar almost singlehandedly restored parity before Barca pulled the greatest comeback ever in European football.

Neymar grabbed a brace and one assist in seven minutes to put the Blaugrana on a sound footing to move past the French soccer giants.Lionel Messi scored a penalty that Neymar was fouled for before the team tipped the game in their favour. Neymar was praised as much as many other members in the team like Luis Suarez. However, Messi was named the hero of the night. It is obvious that Neymar needed his own turf, where he could run riot and his praises be sung.

Messi still has two to three years in the top level so the Brazilian would have to be under the shadows of the five-time Ballon d’Or winner. He played second – and sometimes third – fiddle at Barcelona, compared to PSG where he would rule without any limit.

At his prime age of 25, Neymar sort of sunk a bit compared to his performances in the past two years. At PSG there is an elite team of players that can support himwhile he leads the team to glory. The career-defining World Cup is next year and he is expected to lead the team to glory, particularly with the recent surge in form of the top soccer nation.

Many have pointed to the money. Yes, it played its part but there are other reasons to consider.