During the 2017 edition of the summer transfer window, there were many players making their way out of clubs and joining others but without any doubt, the transfer that received the most attention and was a surprise to many people was Neymar’s move from Barcelona to Paris Saint-Germain for a transfer fee of €222 million. 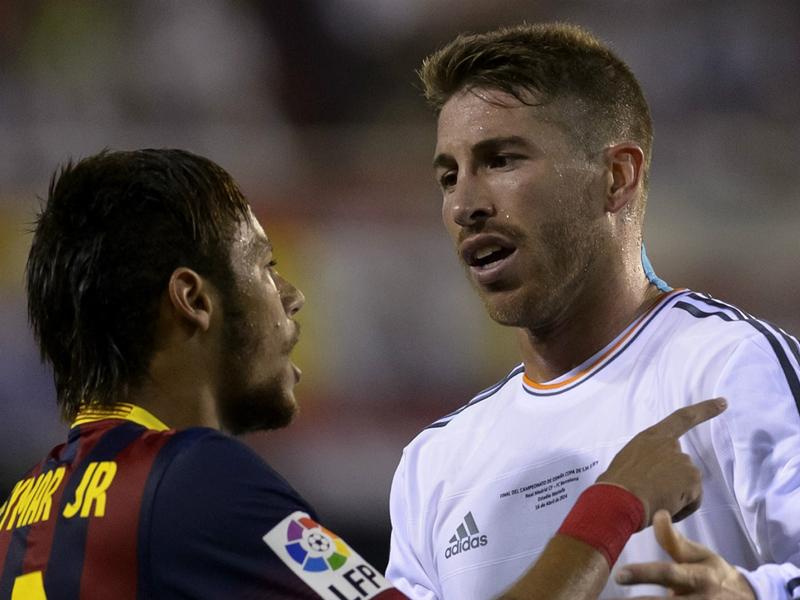 This is the biggest amount of money that any club has ever splashed out to sign any footballer but PSG did it in order to lure the 25 year old Brazilian player.

Neymar spent 4 seasons in Camp Nou performing for Barcelona and during this period of time, he was able to lift the Spanish League twice, the Copa del Rey on 3 occasions and the UEFA Champions League just to name a few of the more renowned pieces of silverware.

The Brazilian player formed one of the best attacking combinations in the history of football as he played alongside Luis Suarez and Lionel Messi which was a nightmare for defences.

The €222 million player has recently revealed one of his reasons of why he decided to leave Barcelona and start over in a new club as Neymar said:

“One of my biggest reasons for joining PSG was to help the club write history. The Champions League is not the only trophy we want to win but it is a very important trophy”

“The aim this season is to try and win it and that is the level the club is now at. I do believe we are capable of winning the tournament. Not only do we have the quality but we have the experience and the players who know what it takes to win the Champions League”

Neymar wants to be a dominating force with PSG and he is hoping to start winning major pieces of silverware just like he did with Barcelona.