Chelsea defender Marcos Alonso is reportedly closing in on a move back to his native Spain. It was revealed that the Spanish international is on the verge of signing for La Liga giants Barcelona. The current status of his transfer to Barcelona was revealed by renowned Italian transfer guru Fabrizio Romano as it was disclosed that Barcelona and Chelsea are in talks over a deal for Alonso. 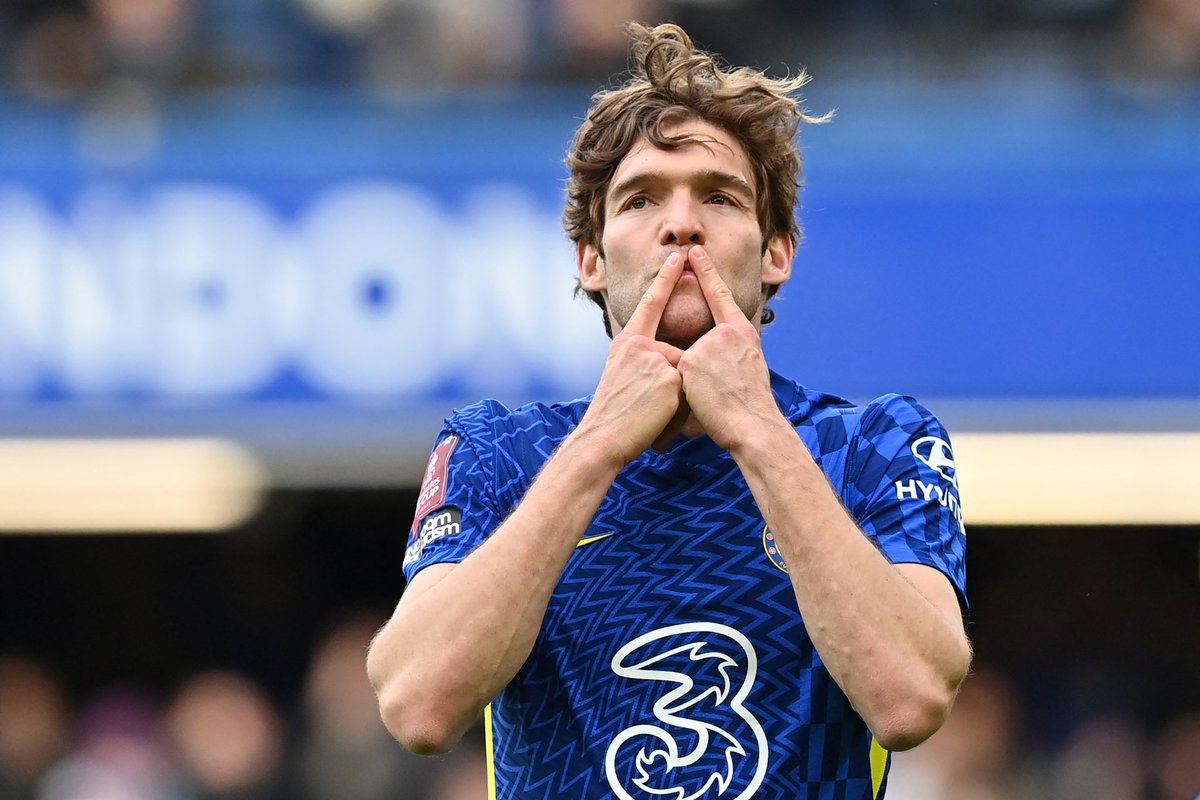 Ex-Bolton Wanderers left-back Alonso has one year remaining on his current deal at Chelsea and he’s keen to leave the club this summer. Alonso has been linked with a move away from Chelsea for several months, but his transfer away from the West London giants has never been as closer as it is at the moment. His Chelsea exit has been quickened by the signing of compatriot Marc Cucurella from Brighton and Hove Albion. Chelsea will pay almost £65m including add-ons for Cucurella who has left Brighton after one season. He had signed for the Seagulls from Spanish team Getafe.

New Chelsea player Cucurella is versatile as he can play as a left-back, a left winger and as a left centre back. He’s seen as the replacement for the more experienced Alonso. Cucurella will primarily fight with Ben Chilwell for the left-back spot.

Spanish La Liga side Barcelona were also keen on signing Chelsea skipper Cesar Azpilicueta, but the Spaniard won’t be leaving Stamford Bridge this summer after he put pen to paper on a two-year deal. His decision to stay at Chelsea beyond this summer is a big boost for the London club after the exits of defenders such as Andreas Christensen and Antonio Rudiger. Danish star Christensen has signed for Barcelona on a free transfer, while Rudiger has signed for Real Madrid on a free transfer. To offset the exits of Rudiger and Christensen, Chelsea have signed experienced defender KalidouKoulibaly.