Aston Villa have opened talks with Barcelona about securing a permanent deal for on-loan midfield star Philippe Coutinho, 90min understands. Coutinho, 29, joined Villa in January in a loan deal which includes an option to buy him for £34m at the end of the season. 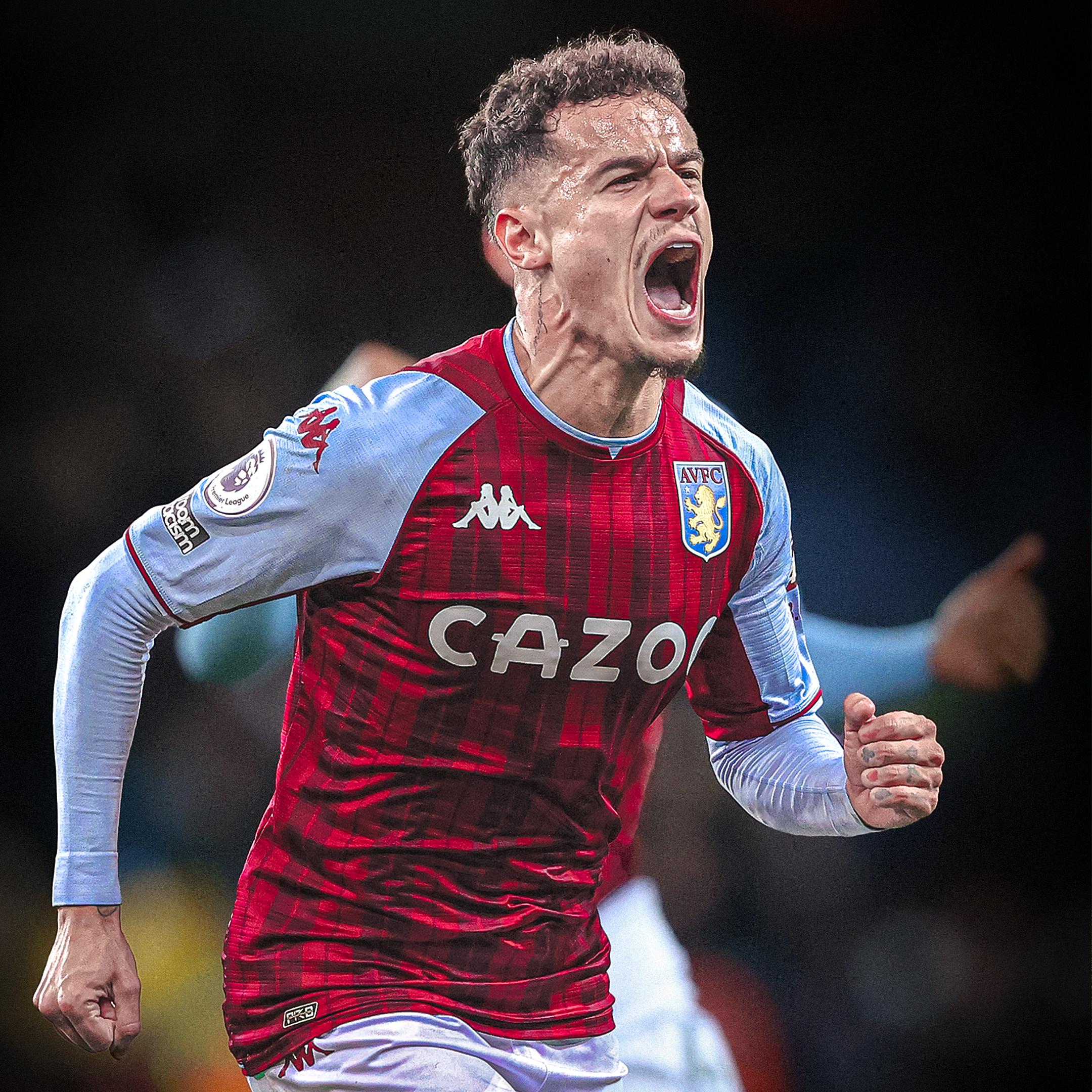 The Brazilian international has been brilliant for Villa so far with four goals and three assists to his name, and he has made no secret of the fact he is loving life under Steven Gerrard.

Coutinho’s form has seen rival Premier League clubs show an interest in his situation, but sources have confirmed to 90min that Villa have already started negotiations and are optimistic about getting a deal done.

There is no issue with a fee for Villa, but personal terms need to be finalised. Coutinho has another year left on his current deal with Barça which is worth just shy of £500,000-a-week once bonuses are factored in.

Villa are now talking to Barça about a deal, knowing the La Liga side are desperate to get him off the wage bill – but Coutinho also knows he will have to take a pay cut to move. Those in charge at Villa Park are well aware that an agreement could be tricky but they believe that the promise of a long-term contract for Coutinho should help appease the 29-year-old.

Coutinho himself is delighted with how things have been going since his return to England and has revealed that he is happy at Villa Park currently and wouldn’t mind continue writing the story he is writing there at the moment.

90min has been told that Villa are looking to secure a deal for Coutinho before the end of the season in order for them to plan ahead for the shortened summer. The 2022/23 Premier League season will begin in the first week of August to make time for the World Cup in Qatar later this year.