Barcelona Football Club are exploring the possibility of signing SD Huesca’s defensive star Javi Galan in the summer, according to reports from Spanish news outlet El Gol Digital. The Catalan giants will reportedly try to bring in new players to the Camp Nou as they continue to outline their backing for manager Ronald Koeman who wants to start a summer rebuild ahead of next season. 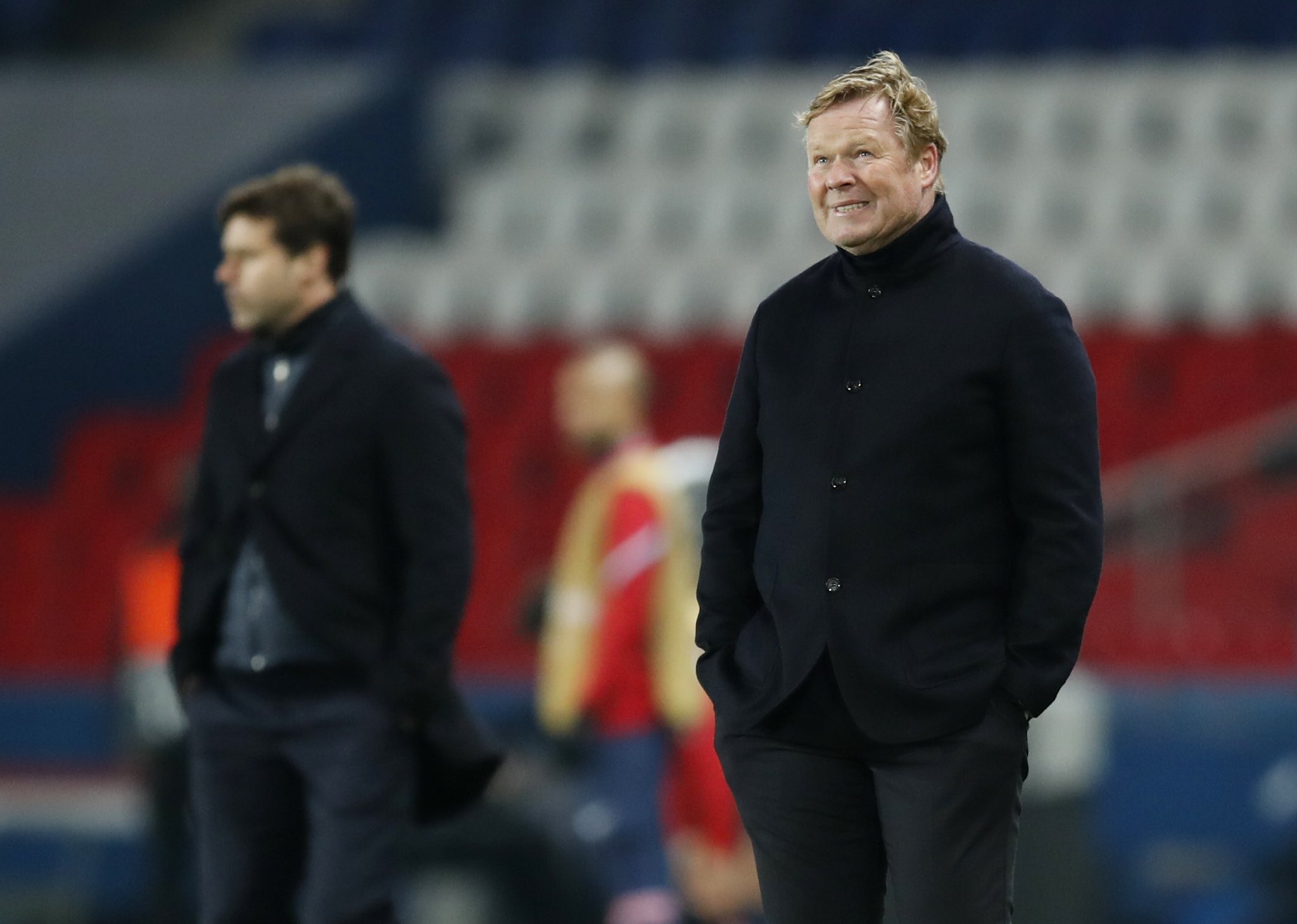 Koeman has made it clear to the Barcelona board that he will need to cut off some players from the squad and replace them with new signings, and Galan has emerged as one of the club’s top transfer targets. Samuel Umtiti has had his place in the Barca team under jeopardy since the arrival of the former Netherlands manager last summer and has been in and out of the first team this season. The World Cup-winning defender is said to be a part of the numerous players who are expected to leave the Camp Nou this summer, and it comes as no surprise that the club want to snap up Galan as his reported replacement.


Galan is a transfer target for not only Barcelona but fellow La Liga clubs as well; Sevilla and Real Betis. He is set to be worth around €8 million and it will be almost very easy for Barcelona to sign him, given how big the club is, plus how little his transfer fee is.

January 2019 saw Galan join Huesca from Cordoba, and he has since worked his way into the first team after some series of strong performances in his very first campaign at the club. The 26-year-old has been one of the most impressive players for struggling Huesca this season and has had a direct hand in three goals so far this campaign (one goal and two assists).

His contributions in attack are one of his strengths and Barca will want to make such an addition to their team.