Those who had been visualising Lionel Messi in the Sky Blues’ shirts will have to come out of their dreams as there have been signs dropped by the family of the Argentina international that he is likely to go ahead with his Barca career only. 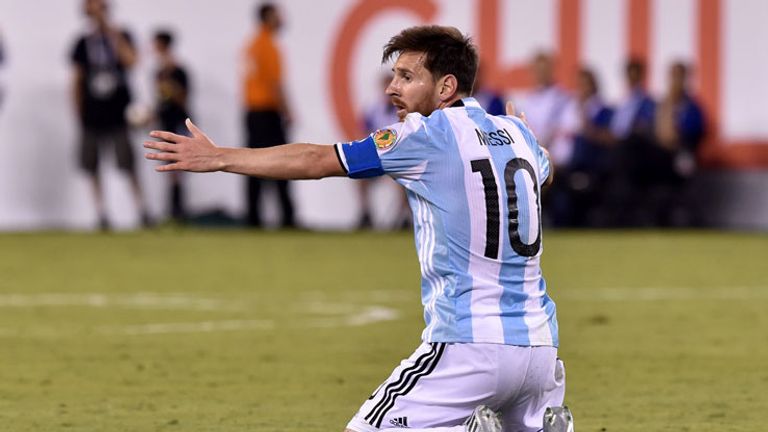 It is understood that Messi’s dad has conveyed to some of his acquaintances in the Spanish media that he has been in touch with the chairman of Barca himself and has already had discussions with him over the various aspects of the new contract.

But, the thing is that he is presently out of the country and there are only so many points that can be discussed through a telephone call. So, it’s just a matter of him arriving back home and having a face to face conversation with the chairman before there is an official announcement of the extension.

Barcelona has nobody, but, its own officials to blame for fuelling different kinds of rumours about Messi because it’s only them who, through their statements, had been hinting that the club couldn’t just give the striker whatever he was going to demand.

One of the main officials had stated recently that common sense would have to prevail while making any decision in regard to the extension of Messi and that no player could be given a cheque with the amount column left unfilled and it was a clear suggestion that Barcelona’s top brass was not obsessing over the legend at all and in case he threw a crazy number towards them during the negotiations, they might even let him go.

Manchester City, amid all this, had its sights set on the big fish and was biding its time, but, it appears that they won’t have the opportunity now.