Barcelona’s poor form continued after the team were involved in a 0-0 draw with Malaga at home. 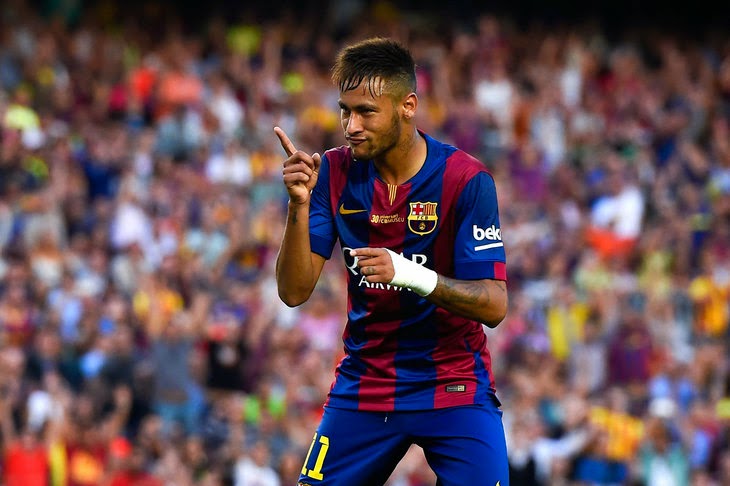 This result means that the club has now only managed two wins in the last five games. Coupled with the brilliant form shown by Real Madrid in the last few weeks, Barcelona have fallen four points behind the table leaders. Manager Luis Enrique was extremely disappointed with Malaga’s tactics in this La Liga match. He pointed out to the fact that Malaga had 10 men in the box so as to prevent any clear-cut opportunities for the home team.

It was also interesting that Barcelona were without two of their main superstars – Lionel Messi and Luis Suarez. In the absence of these two players, Neymar was seen as the key player who could get the goals for the team. Despite enjoying a whopping 82% possession, the team were unable to find a way past the stubborn defence.

They also had a six shots on target and a further 11 wide of the target in a completely dominating, attacking performance. Yet, the final result showed both teams failing to find the back of the net. Enrique says that they will have to overcome this disappointment in order to recover as soon as possible.

Celtic are the next opponents for Barcelona in the midweek Champions League game.”We are disappointed. We didn’t expect them to be so deep.The density of the opposition players was incredible. They’ve put 10 men in their area so there was always going to be very few clear chances.We’ve had enough chances despite that, though. In the second half we generated a lot. But it’s always difficult against a rival that sits so deep. We weren’t counting on losing these two points,” said the manager. Andres Iniesta was also unavailable in the game.