Premier League giants Arsenal are reportedly interested in a deal for Barcelona shot stopper Neto according to the latest reports in the British media. The interest of Arsenal in the Barcelona goalkeeper has been reported by Sky Sports with Gunners boss Mikel Arteta keen to find better competition for first choice goalkeeper Bernd Leno. 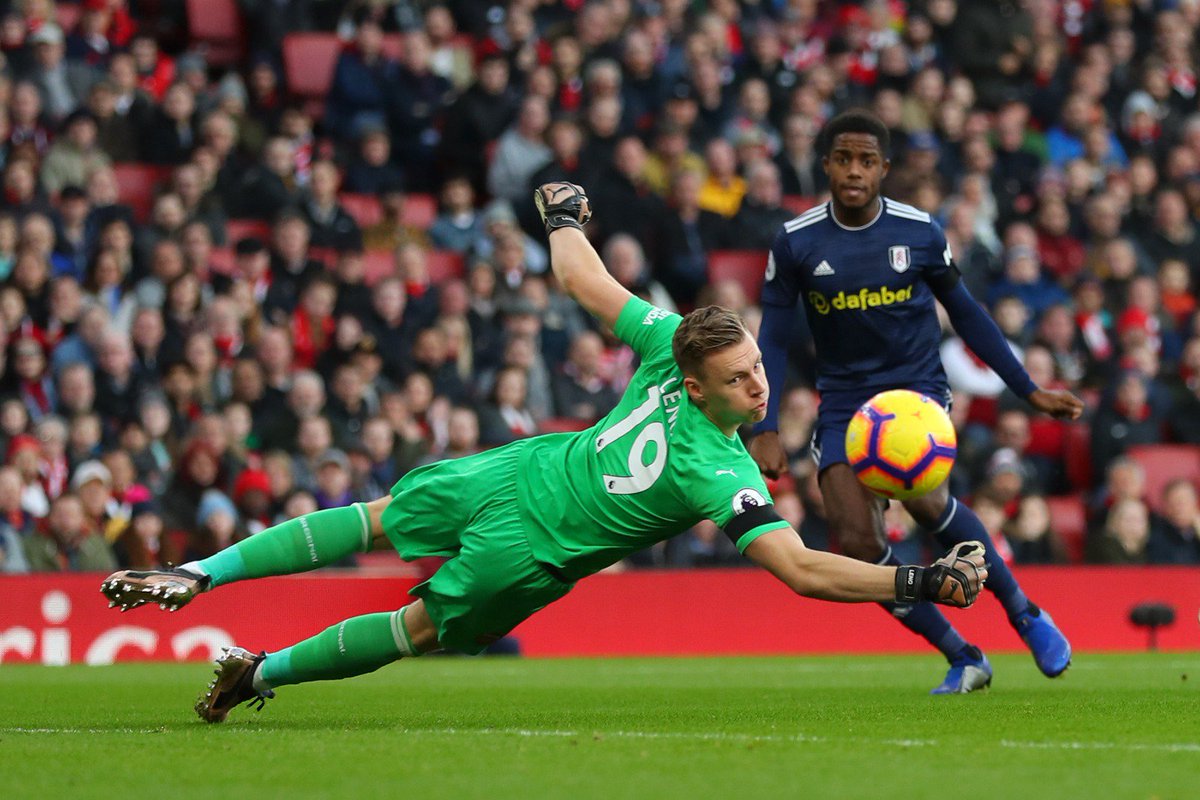 Mikel Arteta had two very good goalkeepers vying for the number one spot as at the start of the season until Emiliano Martinez demanded for a first team berth and thereafter left after the Argentine international player could not get the first choice assurance he needed from Mikel Arteta. In the end, Mikel Arteta had to sanction his £20m transfer to Aston Villa.

The Gunners signed Icelandic international Alex Runnarson from French club Dijon last summer as his replacement but he has not been able to convince Gunners manager Mikel Arteta that he has the necessary qualities needed to push Bernd Leno for the number one shirt. To this effect, Arsenal and Arteta are in the market for a new goalkeeper.

The departure of third choice goalkeeper Matt Macey to Scottish Premiership team Hibernian on a six-month loan deal until the summer has also heightened the need for a new goalkeeper at Arsenal.

Barcelona shot stopper Neto is on Arsenal with the Gunners keen to take him on loan with an obligation to buy the Brazilian at the end of the proposed loan deal. Arsenal tried to sign him from Barcelona last summer butthey were put off by the £18.6m asking price for him. Neto has been the back-up goalkeeper to Marc Andre TerStegen at Barcelona since 2019.