The post-Messi era at Spanish La Liga giants Barcelona has not been a joy for the Catalans especially in the Champions League. 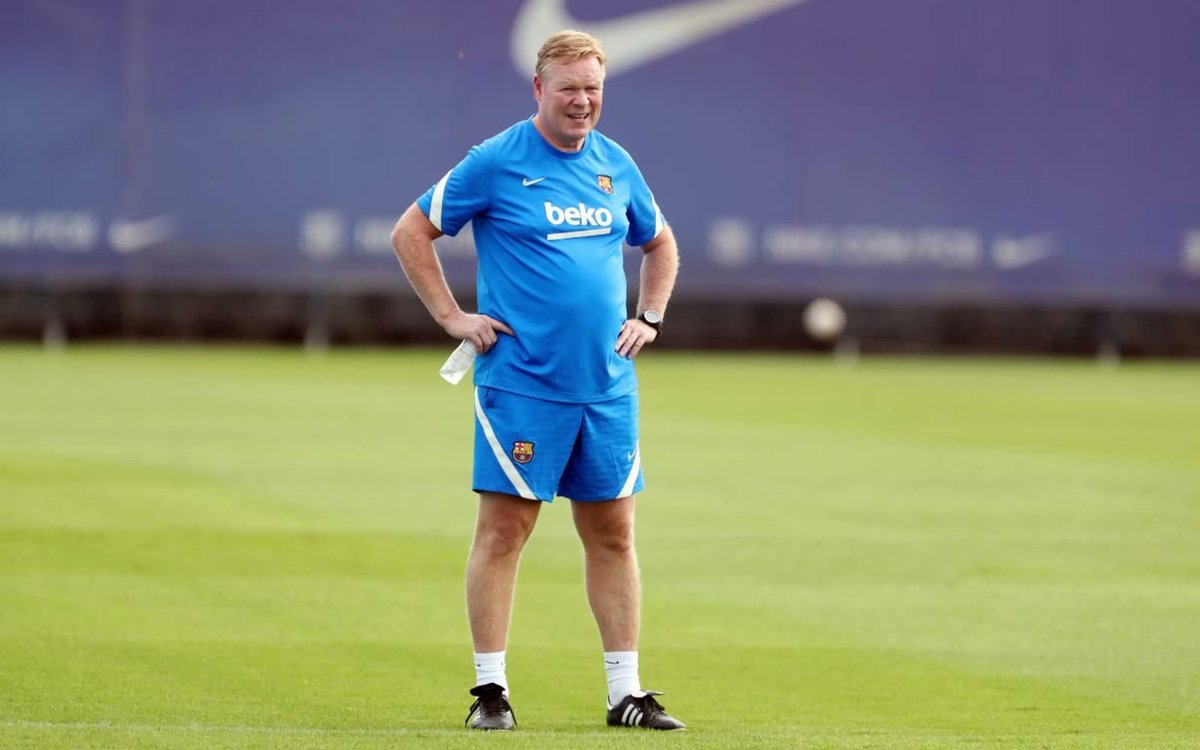 Barcelona played their first Champions League game without Messi in their squad officially and it turned out to a disaster for Ronald Koeman and his players. They were beaten 3-0 when Barcelona played hosts to German Bundesliga champions as the memories of the 8-2 drubbing returned for many fans of the Catalan giants.

In their latest meeting, Polish striker Robert Lewandowski scored twice in the second half to propel the Bavarian giants to a convincing win at the home of Barcelona. His brace plus the first half goal from German attacker Thomas Mueller gave Bayern a 3-0 win and made the victory over the Catalans a comprehensive one.

Barcelona received a second beating in two games in Group E of the Champions League this season in their first away game in the competition this season. Ururguayan striker Darwin Nunez scored twice as Benfica recorded a 3-0 win at home to the Catalan giants. Portuguese international Rafa Silva was the recipient of the third Benfica goal while Barcelona ended the game with ten men due to the red card to Eric Garcia with three minutes remaining.

After two rounds of games in Group E, Barcelona are surprisingly at the bottom with zero point, zero goal and six goals conceded.